Bouygues E&S alongside long standing client, Suffolk County Council (SCC) was tasked with replacing 43,400 street lighting lanterns across Suffolk with LED upgrades. The key objectives of the project were to reduce the Authority’s energy consumption and in turn, carbon footprint, minimise light pollution and bring down ongoing maintenance costs all within an ambitious time scale.

It was also integral the upgraded road lighting was compliant with the updated British  Standards. As well as this, remote monitoring and control needed to be provided for the entirety of the upgraded street lighting across the region. While all expired and poor conditioned assets that posed a risk of failure needed to be replaced.

The project began in May 2021 with construction starting in the September of the same year. One year later and 40,000 new LED lanterns have been installed with the teams continually delivering the works on time despite the ambitious time scale.

The street lighting upgrade also includes the expansion of SCC’s Central Management System(CMS), which will enable individual lights to be switched on or off and dimmed. By utilising this system, SCC will have centralised control over its power consumption which will ultimately reduce costs and overall energy consumption. 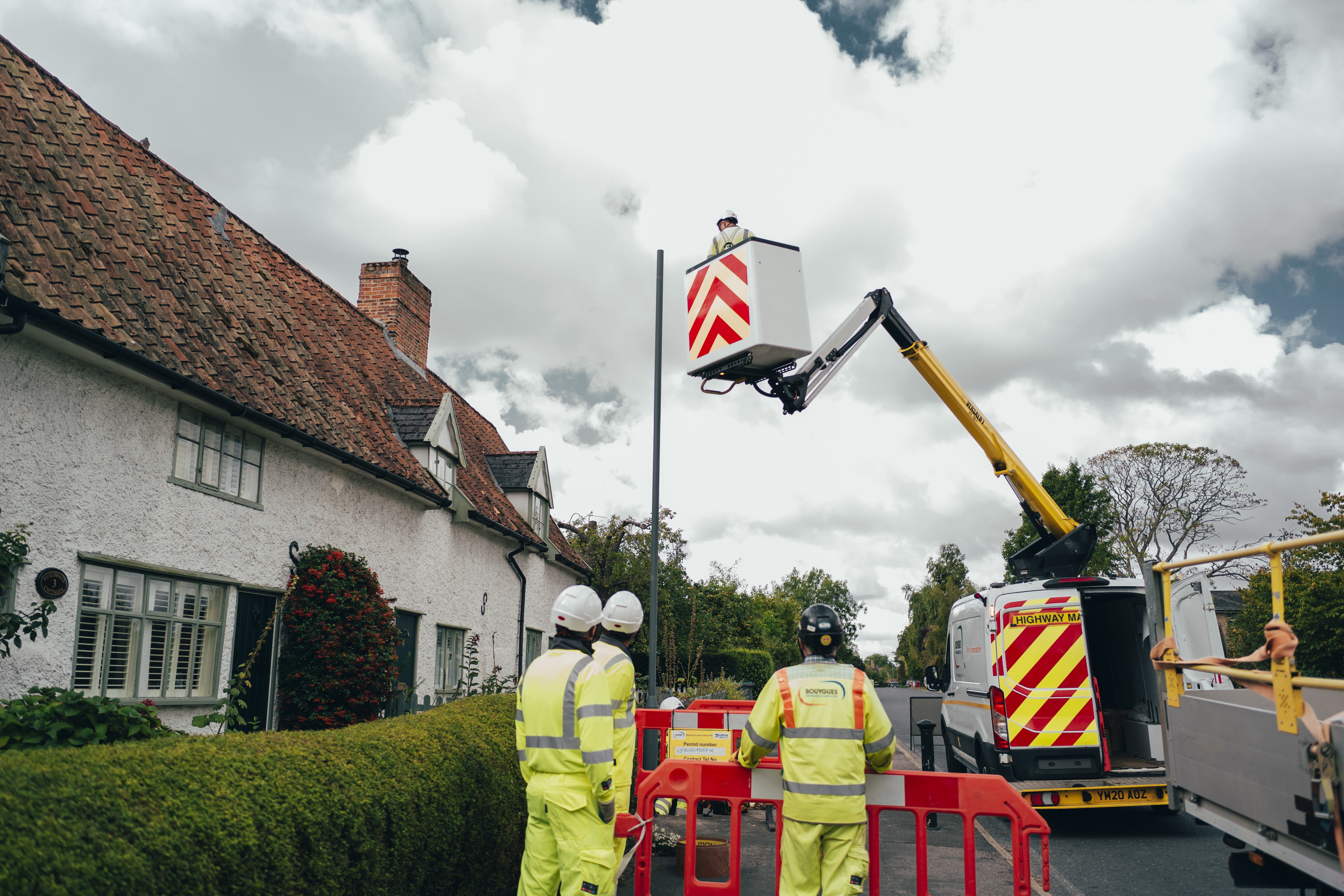 “We are incredibly proud to have been selected as the preferred partner for this contract and it is very pleasing to see the progress the team has made to date. The energy efficient LED technology combined with the authority’s central management system  will vastly reduce the energy consumption and in turn, increase the lifecycle of the equipment. Not only will this LED street lighting upgrade bring notable benefits to Suffolk’s local communities, but will also provide the client with significant carbon savings to help the county achieve its net zero ambitions. The decision to commit to this project and the speed at which our team in Suffolk have delivered the upgrade, has meant the authority will also realise a return on investment of just over 4 years.”

Together Further for People & Climate

This scheme aligns with our ‘Together Further’ for climate and people strategic pillar. In terms of our people-focused objectives, we have been able to support local communities across the region by recruiting project teams from Suffolk, and for climate, the LED lanterns that are being replaced are more energy-efficient. Our solution, which provides SCC with more control over their energy usage and costs will help them meet their 2030 net zero target. 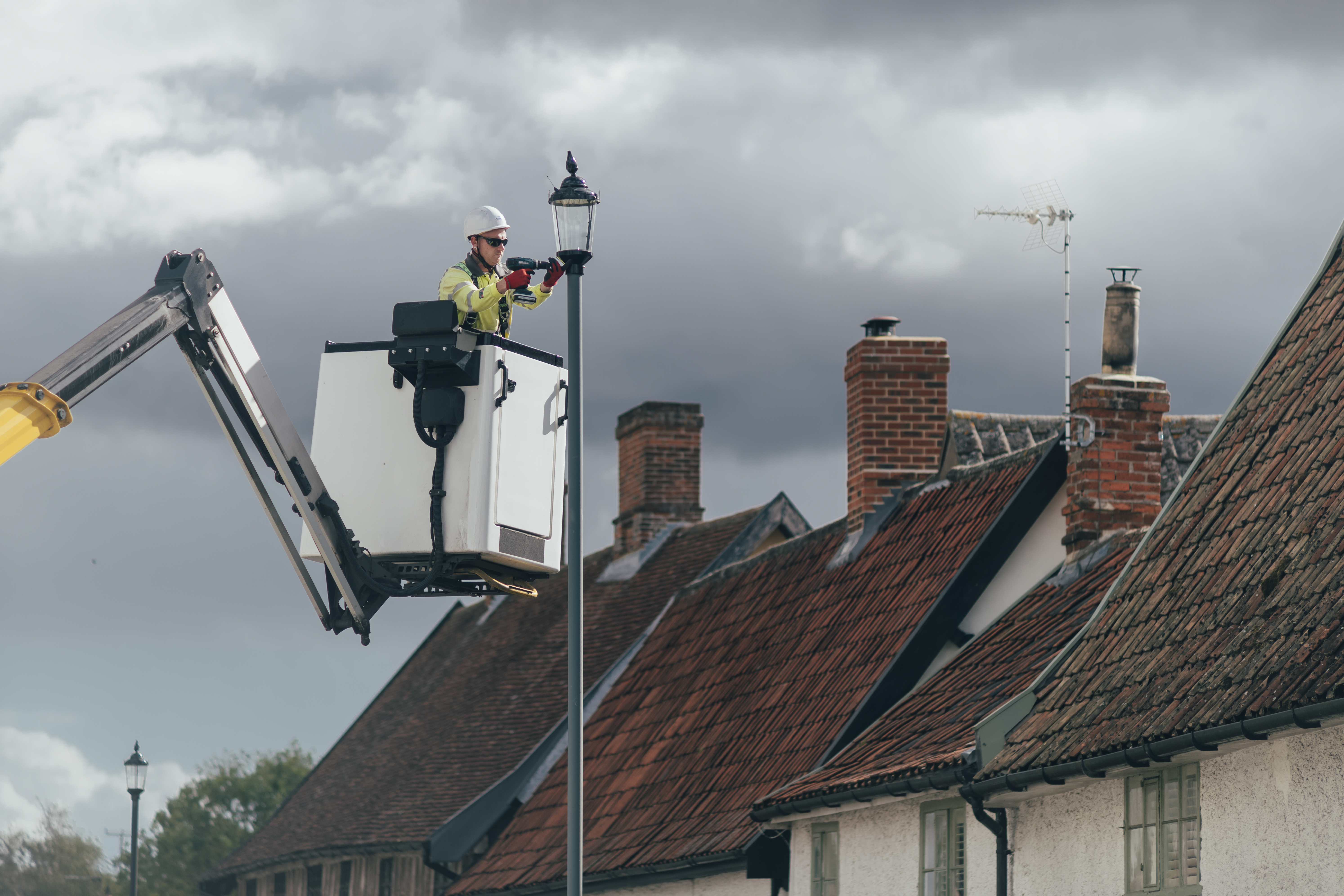 “It has been very exciting to see the incredible progress made on the LED streetlight replacement over the past 15 months. Our partner contractor, Bouygues E&S has shown such resilience throughout which has resulted in a very well managed programme and successful project. The shift over to these new LED lanterns has enabled the council to save a considerable amount on energy costs and supported our organisation’s ambition to become carbon neutral organisation by 2030. I would like to extend my congratulations and thank you to all those working on this project and ensuring its resounding success. I look forward to seeing its continued positive impact in the coming years as we recap the benefits of stronger, cheaper and more environmentally friendly streetlights.”